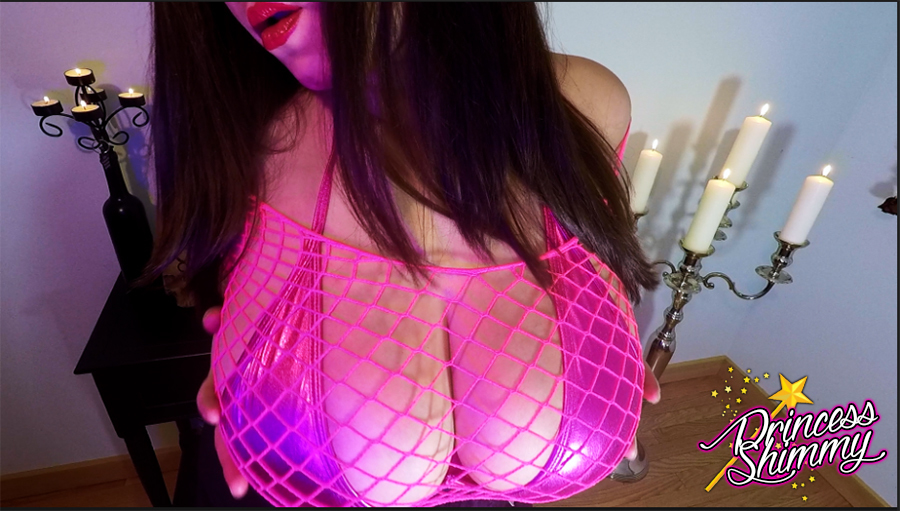 It’s really difficult to write about this topic because it is such a deep and integral part of me …. It’s difficult to get a removed perspective on it.

Suffice to say that there comes a time in a sub’s life when he no longer wants to jump from Domme to Domme, when he wants to give everything to one Domme who will totally dominate him and control every aspect of his life: money, work, sexuality, leisure time, spirituality, and his inner mental and emotional lives. A sub may know quite early on that this is what he wants and aspires to, but he himself may not be ready for such a commitment to a Domme and may not find the right Domme to own and control him when he is ready. The timing is everything. And it’s all much larger and greater than his individual consciousness. 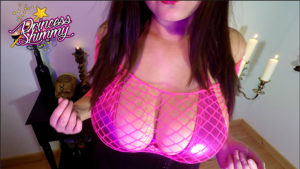 Nevertheless, simply put, what he really wants is intimacy with a Dominant Woman. It is the “crown jewel” of his existence. He probably has tried to be intimate with vanilla women in vanilla relationships — but it didn’t work. Something was always missing. He probably even tried to share his desire to submit and be enslaved with his wife or girlfriend (as i have done) — but that didn’t work either because, at bottom, he is not interested in a game or “play.” This is not a sex game to him. It is an emotional and spiritual quest and need that nothing and no one but a genuinely Dominant Woman can satisfy in a real D/s relationship.

Enter the Domina. She in fact needs him just as much as he needs Her. She may hold all the power and be superior to him but in truth no D/s relationship exusts without both of them. They need each other — and it’s a beautiful, beautiful thing. 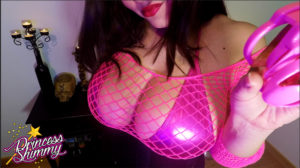 To many in the “scene,” it may be taboo or improper to discuss this fact. To them it destroys the Domme’s “illusion” of power over Her sub, supposedly, i guess. Destroy the illusion of the Domme’s absolute transcendence and destroy the relationship, i suppose.

But Her power over him is not in fact “illusory.” It is in fact more powerful than anything else that exists. It may be different from the categories of power vanilla folks are used to using but it is actually the most powerful force in the universe — the Divine Feminine — just not in the vanilla sense or way.

Case in point: Princess Shimmy. She has complete control over me, Her slave.  To a vanilla observer it might appear (wrongly) that She does not control me and that my servitude to Her is self-inflicted.  That is not the case.

Princess Shimmy has put spells and enchantments upon me to mark me as Hers and to permanently seal me as Hers.  Yes, our relationship is consensual, yes, I am part of the equation, but one thing is clear:

Within this dynamic, within our relationship, Princess Shimmy and I are actually building intimacy with each other.

i share my deepest, darkest, innermost desires, thoughts and emotions with Princess Shimmy.  i keep nothing back from Her. I open to her completely and without reservation.  She uses me for Her pleasure.  I am Her spiritual slave and toy.  And in the relationship, in the mix, in a spiritual sense, we become One.

sissy jessika
My name is sissy jessika aka submissiveagain, Princess Shimmy's eternal feminized sissy. Princess is teaching me not to think for myself but to let Her do all the thinking for me. i am Her monk and chaste eunuch devoted solely and wholly to Princess Shimmy. i am in eternal chastity. i never touch my genitals or have sex because Princess Shimmy owns me.