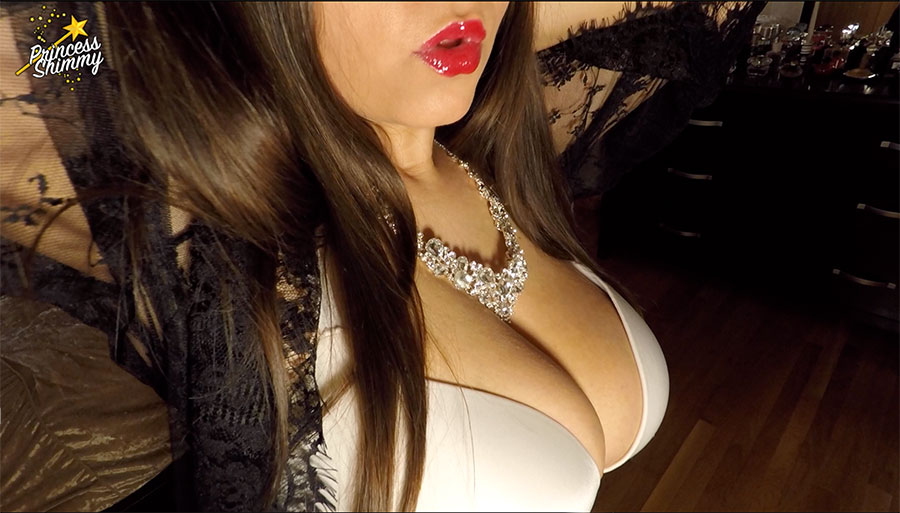 I can’t believe it’s been 3 months since i started HRT for Princess.  It seems like only yesterday that i was nervously taking that first tablet, excited for all the immediate and astounding changes that i would wake up to the next day!

Then the next day came and… nothing, nada, zip. 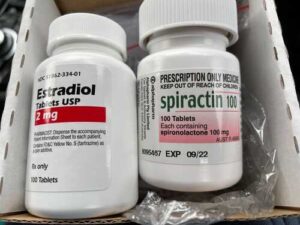 In reality of course this is to be expected. One pill isn’t going to change your life overnight. Transition is a marathon not a sprint (read any transition blog & insert the cliche of your choice – they’re all true.)  But now after 3 months of my new reality, it’s remarkable to reflect upon what’s changed.  With the promise of so much more to come, it’s mind blowing to know that it’s all thanks to the undeniable magickal power of Princess Shimmy.

First off, let me talk about the mental/emotional changes since those were the earliest and most notable effects and estrogen is a very potent hormone in this regard.

It probably took about 3 weeks for my hormone levels to become stable and my mood to become correspondingly unstable. I felt things more acutely than i ever have before. When i was happy i felt overwhelming happy like i wanted to sing out. When i was sad I cried in a manner I can’t recall since being a child.  I cried a lot in the first 6 weeks, now less so, although it doesn’t take much for a TV show or movie to set me off.

Also a mental change, but linked to a physical one, is my libido or should i say ex-libido. I had expected this to happen from all my research but it’s one thing to read about it and a whole other thing to experience. As a man my sex drive and the sense that arousal was always imminent was just a fact of life.  Now to have that taken away might sound bad but it’s oddly freeing. Gone are the morning/spontaneous erections, and with it the constant obsession with sexual release. In its place I’m honestly far more productive and capable of clearer thought and decision making. 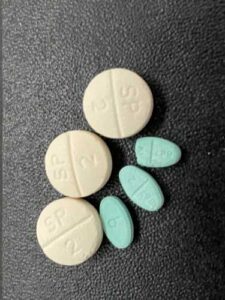 Having seen both sides i can now understand the phrase “men think with their dicks” and to be released from that is amazing and i love it. All this is not to say I don’t feel any arousal. I certainly still do and it’s better and stronger and all throughout my body, the only change is that i get to decide when to feel it.

Now onto the physical changes, which are just as minor but have definitely started. The first change I noticed was my smell.  Now that I’m on HRT I don’t have one. I still sweat when I exercise but that manly stink is gone. I couldn’t be happier with this change.

A lot of trans women report changes to their body hair in this first 3 months. I have to say I’ve not really noticed that yet, but i was never particularly hairy to begin with. I’ll be waiting a few more months before getting laser hair removal to ensure best results.

Fat redistribution has also started. This isn’t literally fat moving about the body but the body starts to burn existing fat in certain male areas and puts on new fat in more traditional female areas such as hips, butt, and thighs. I don’t have the figure i want yet, far from it, but its already noticeable and i have 3 pairs of ripped trousers as proof of my changing shape.

My upper body strength is rapidly disappearing thanks to reduced muscle mass. I’m noticing more and more activities (lifting heavy furniture for example), that i used to take for granted, becoming more exhausting or even impossible. Its a big change and i will need to unlearn a lot of behaviours, but once again this is a positive for me and I won’t miss doing this type of work.

Finally, the change that all trans women most want to see, the breast growth. This is sadly still very minor, which I expected and is normal at this stage, but real permanent tissue growth has started underneath my nipples and the sense that my chest is about to break free is impossible to ignore. This makes me exceedingly happy providing I remember not to accidentally knock them against something or to run to fast because oh my god do they hurt!

In summary I’m gloriously happy with the results so far and I can’t wait to see what the next 3 months will bring.

It’s truly incredible that merely a year ago the thought of undergoing a gender transition would not have entered my mind, but the power of Princess Shimmy and Her Magick consumed and overwhelmed me and now I couldn’t imagine my life without it. 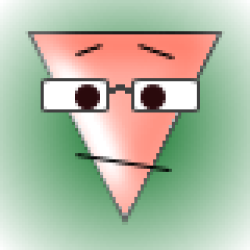